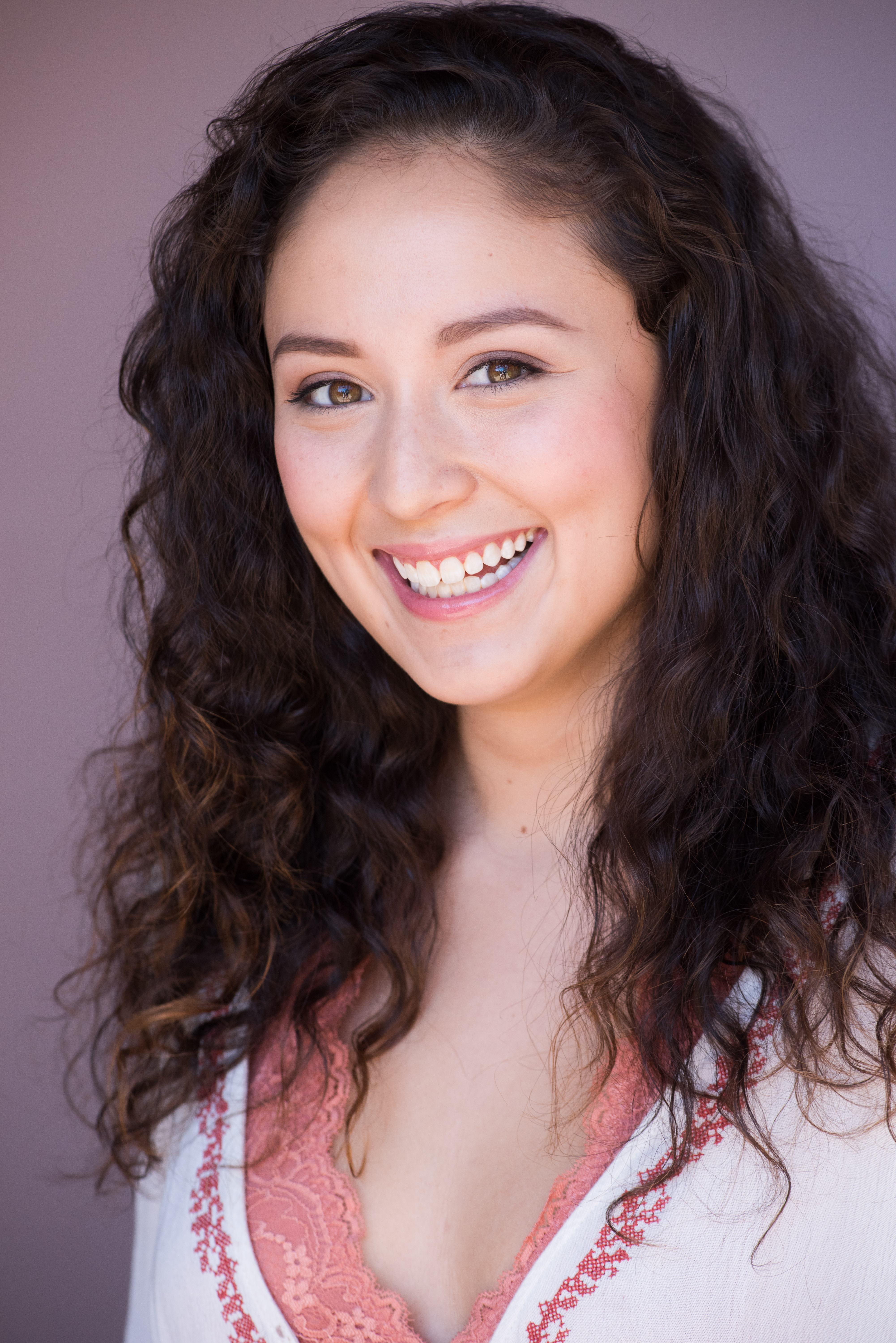 Erica-Marie Sanchez is a Cuban-American actress from Atlanta, Georgia known for her role as Veronica Ruiz on the CBS series, The Inspectors.  Erica-Marie grew up with a passion for musical theatre and performed onstage locally for many years- from the star role of Elle Woods in Legally Blonde to classical Shakespeare. She later went on to study at the Frost School of Music at The University of Miami in the Contemporary Vocal Music and Business Industries program. Now Erica-Marie loves living and performing in Los Angeles and most recently completed work on the independent film, Beast, Beast.